One of Uruguay’s prominent figures that helped put the current cannabis rules in place suggested he would reach out to United States banks to see how they contend with international banking and legal cannabis. Do you think that US banks will have much productive feedback for Uruguay?

International anti-money laundering laws are forcing banks to abandon Uruguayan pharmacies legally selling cannabis, according to a Business Times report. Jorge Polgar, president of the state-run Banco Republica, said keeping the accounts open would prevent the institution “from carrying out any kind of operation with an international counterpart” and “cause [the bank] and its clients to be financially isolated.”

Danilo Astori, Uruguay Economy Minister, said officials didn’t know the banking issue would be a side-effect of legalizing cannabis in the nation but that they are looking for a solution.

A source within Santander of Spain, which operates in Uruguay, indicated they would also close any accounts with ties to the legal cannabis trade.

“As a global bank with clients in various countries, we have to observe the various norms in force in those places,” the source said in the report.

Julio Calzada, one of the architects of the law with former President Jose Mujica, said he would reach out to banks in U.S. states with legalized cannabis to figure out ways around the restrictions of international law.

“There are alternatives,” Calzada said. “But not in Uruguay.”

Adolfo Garce, a political scientist at the University of the Republic, called the setback “a major blow” to the government and the Broad Front, which is led by Mujica, who now serves as a senator.

“Having made so much progress, having planted and harvested the marijuana and delivered it to the pharmacies … not being able to sell it due to an unforeseen problem is a very hard blow,” he said.

More than 10,000 individuals have registered with the government to purchase cannabis from 16 pharmacies throughout Uruguay. 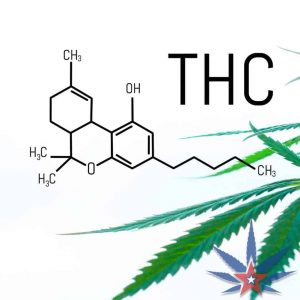