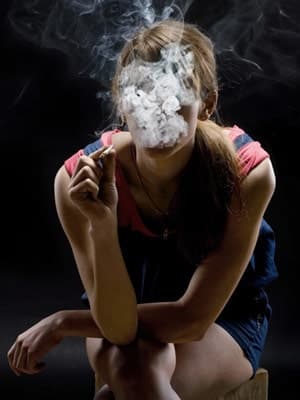 Sabrina Fendrick of National NORML has written a piece focusing on the female politicians who have voiced their support for marijuana legalization. With many in the country saying that the female vote is a necessity to winning any election in American politics, it’s important to look at the female leaders that will work to make such a thing come to fruition.

Statistics have shown that women “can vote in or bring down candidates, pass or fail initiatives, and even affect the passage of United States constitutional amendments (think alcohol prohibition, and its repeal).”

Here are the top five pot-friendly female candidates running for office in the upcoming November 2014 elections: 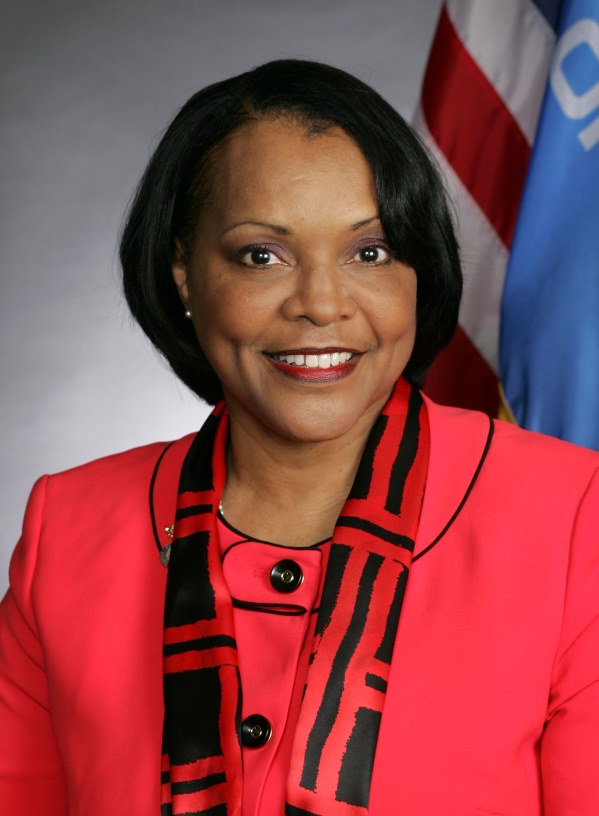 Constance “Connie” Johnson is a state senator from Oklahoma City, and the state’s Democratic nominee for the United States Senate. She became the first African-American woman nominated for a major statewide office in Oklahoma, and the first female U.S. Senate nominee from Oklahoma. Johnson was recently endorsed by the NORML PAC and is a staunch advocate of marijuana legalization and a vocal critic of the harsh penalties associated with cannabis possession laws. She is currently developing a statewide petition to put marijuana legalization on the Oklahoma ballot. Johnson also supports the right to access medical marijuana. She believes medical marijuana should be made available to suffering Oklahomans — including children who suffer from violent seizures, veterans who suffer from PTSD and chronically or terminally ill citizens. Johnson also wants Oklahoma farmers to be given the opportunity to grow hemp on their land. Like many parts of the southeast, the fibrous cannabis hemp plant is indigenous to Oklahoma and would be a crop that could greatly benefit the state’s agricultural industry and local economy. If elected, Johnson would be the second African-American woman elected to the U.S. Senate. 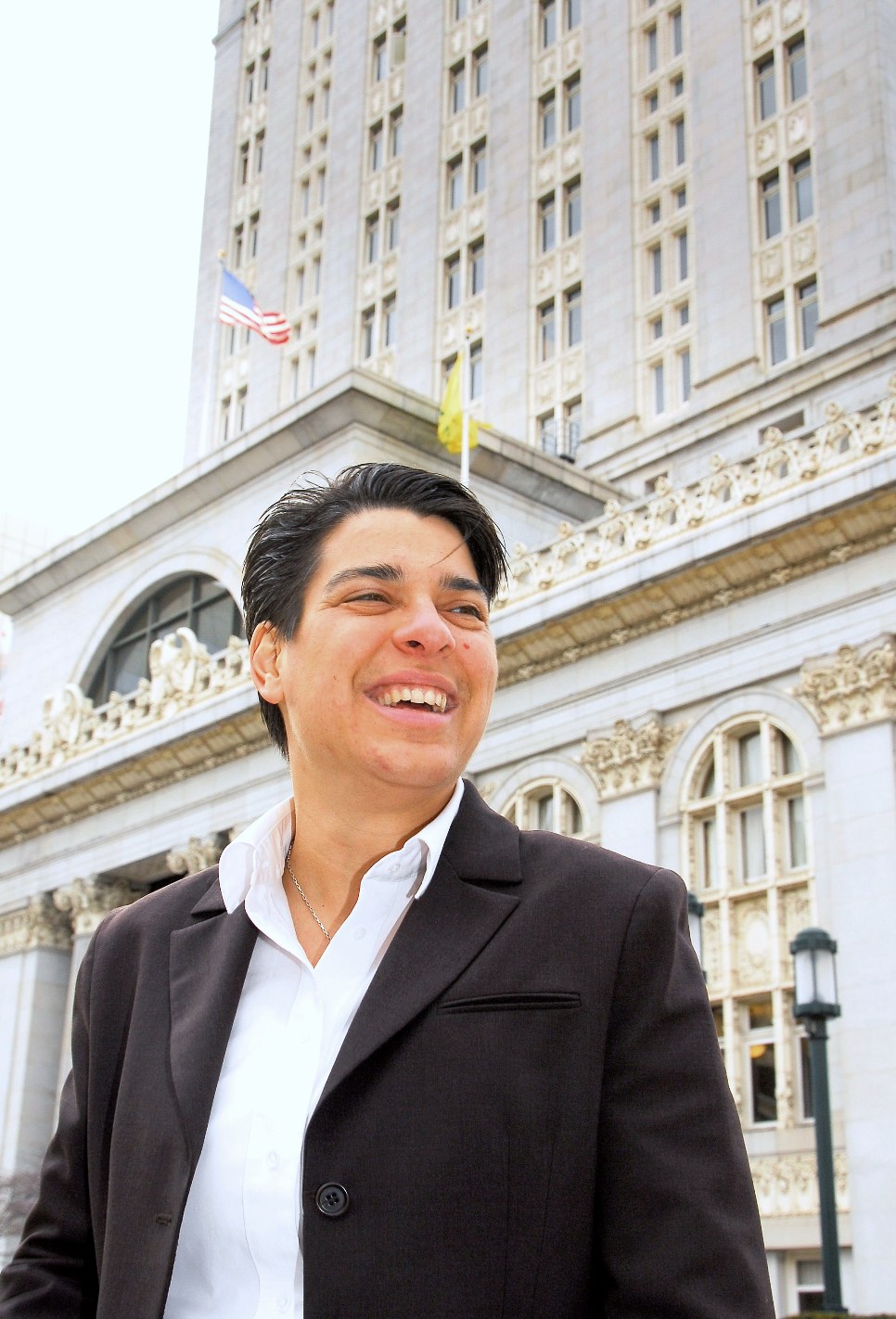 Rebecca Kaplan is an Oakland City Council member at large, and one of the city’s current mayoral candidates. She is a recipient of the NORML PAC and has also been endorsed by other drug reform organizations. She is a longtime supporter of progressive marijuana laws and has been a vocal critic of federal intervention on her city’s medical marijuana program. During a major protest surrounding the Oaksterdam University raid in 2012, she publicly criticized federal law enforcement for prioritizing marijuana crackdowns over more serious issues, like getting illegal guns off the street.  Recent polling indicated that Kaplan has a commanding lead in the race. She would be the second woman to serve as Mayor of Oakland.

Bonnie Watson Coleman is a New Jersey State Assemblywoman from the 15th legislative district, and current Democratic candidate for the United States Congress. She is the first African-American majority leader in the New Jersey House and first to win the Democratic nomination. In 2010, Coleman voted in support of legalizing medical marijuana in New Jersey and in 2012, she co-sponsored legislation to decriminalize possession of up to 15 grams of cannabis.  During her tenure in the NJ Assembly, she has supported or sponsored nearly every piece of progressive marijuana legislation. Coleman was also named by MSNBC as one of the 30 women candidates to watch in 2014. If elected, she would be the first woman sent to Congress from New Jersey since 1982.

Shenna Bellows served as Executive Director of the American Civil Liberties Union (ACLU) of Maine for the last 8 years and is the current Democratic candidate for the U.S. Senate. She is running a grassroots campaign against entrenched, three-term Republican incumbent Susan Collins. Bellows was also the first United States Senate candidate to openly support marijuana legalization this election cycle. Bellows has made ending the war on drugs part of her campaign platform. In a Salon.com article that called Bellows “America’s most progressive Senate nominee” she supported living-wages, going after big banks and said, “I absolutely support marijuana legalization.” 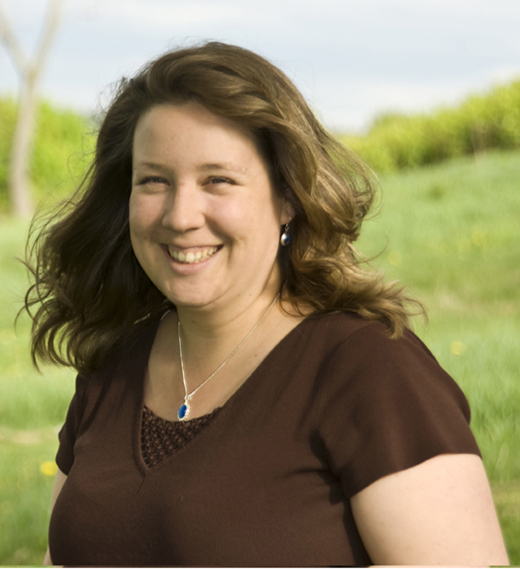 Diane Russell-Natera is a State Representative from Portland, Maine who has been serving her district since 2008. She is a long-time supporter of cannabis law reform, having made three separate attempts (in as many years) to pass a full marijuana legalization bill in her state. She is part of the Maine Approach Coalition, a state group campaigning to regulate and tax marijuana in a manner similar to alcohol.  Russell-Natera serves on the House Veterans and Legal Affairs Committee, as well as the Energy, Utilities and Technology Committee. The Nation magazine named her “Most Valuable State Representative” in its list of progressive politicians. Despite the fact that she continues to come up against corporate and conservative opposition, Russell-Natera refuses to back down and remains one of the most tenacious political advocates on this issue to date.