Straight from the murky swamps of Dagobah, check out our review for the Yoda OG strain! An indica as strong as its legendary Jedi namesake, it is known to provide very effective pain and anxiety relief as well as increased appetite. But, make no mistake, it can ultimately hit you like a ton of bricks, leaving you planted on your couch for hours on end! Some even swear by this indica to help ease their immune system issues along with their nerves.

Yoda OG, a descendant of the legendary OG Kush, is an indica-dominant strain that induces heavy relaxation of the mind and body. This strain boasts its OG genetics with chunky pale buds, a tangle of orange hairs, and a pungent citrus aroma. Its sedating, euphoric effects make it a popular medicine for anxiety and insomnia, and it also provides an extra kick to the appetite. Seasoned consumers may be able to withstand its heaviness during the day, but Yoda OG is most popularly chosen for nighttime consumption. 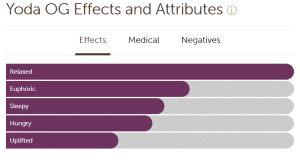 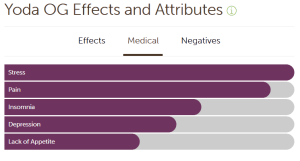 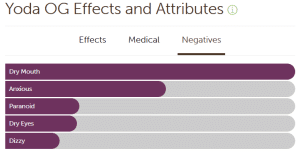 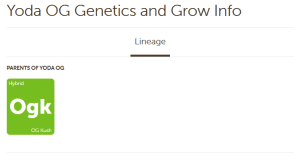 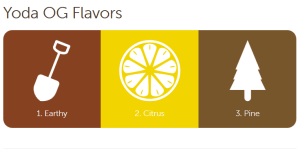 The smoke’s aroma is particularly pungent and strong, containing natural earthy and woody notes along with the expected dankness of an OG strain. Definitely not subtle by any means, it’s probably best enjoyed in the privacy of your own home. All in all, the Yoda OG is a perfect choice for bedtime or just a lazy day around the house!

Several times over the years, I’ve obtained a strain of cannabis that I considered my favorite. Back then, I was told the strain was OG Kush. I’ve gotten OG Kush many times since then, but it was never the same as what I had remembered. I’ve purchased Yoda OG twice over the past several months. This is the strain. The one that I’ve searched for. The look, the smell, the taste, the high…unmatched! This strain is what comes to mind when people talk about top shelf. In my opinion there is nothing else like it.

Why You Should Own a Bubbler

A Simple Guide to Find Your Perfect Weed Pipe