Sunniva Inc. (CSE: SNN, OTCQB: SNNVF) agreed to a very large deal with Canopy Growth Inc. (NASDAQOTH:TWMJF, WEED.TO) on February 21st to expand Canopy’s supply chain of cannabis products. Canopy is already by far the largest cannabis company in the world with a market cap. of $4.126 billion currently, and a great deal of their growth has come from acquisitions and deals such as these. Sunniva on the other hand is a relatively young company that has made some smart strategic plays to position themselves well in the Canadian market which is planning on beginning sales of recreational cannabis later this year. In comparison to Canopy, Sunniva has a market cap. of $221.507 million currently.

On February 21, 2018; SNN signed a definitive supply agreement with industry leader, Canopy Growth Corp. (TSX: WEED). Under the terms of the deal, Canopy will purchase up to 90,000 kilograms of dried cannabis flower from Sunniva Medical Inc., the wholly-owned subsidiary of Sunniva Inc. Sunniva Medical Inc. is a late-stage applicant for a cultivation license under Health Canada’s ACMPR framework – currently at the final review stage.

Sunniva Inc. (CSE: SNN, OTCQB: SNNVF) is a young company but looks to be on solid footing not only from their own expansion efforts, building a 700,000 square foot facility in Oliver, B.C. that is estimated to produce 220,462 pounds of cannabis each year, but also now with the Canopy deal. 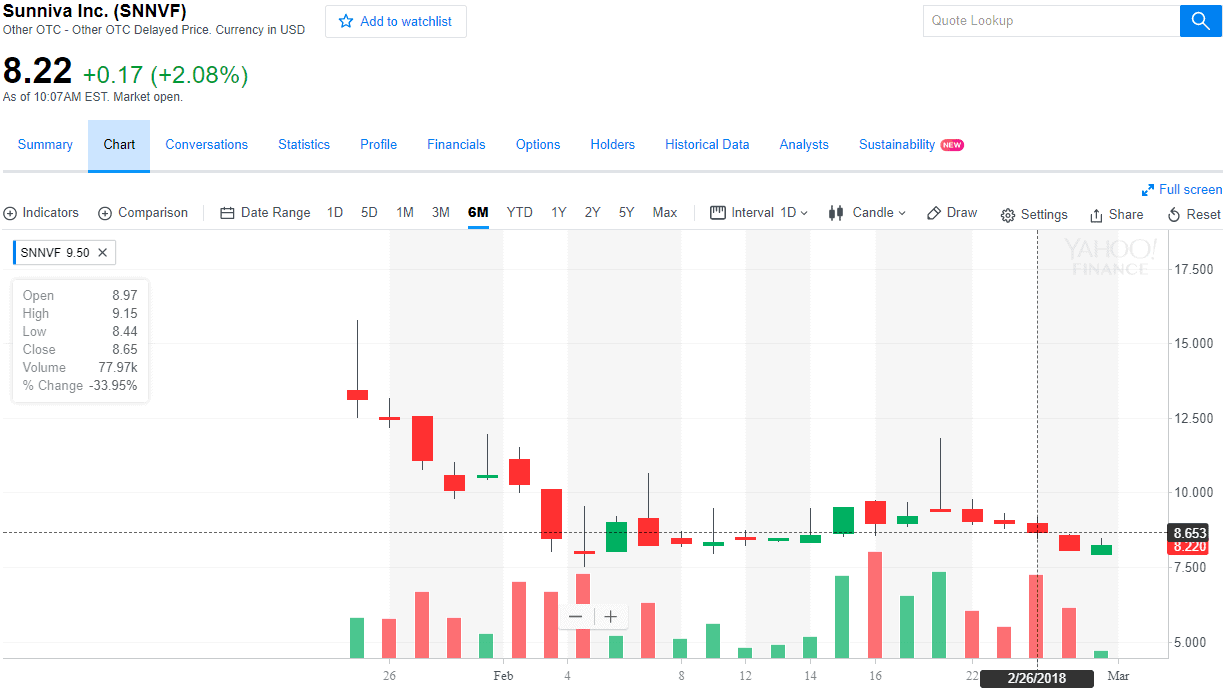 The synergies for SNN in executing this agreement are obvious. Leith Pedersen, President, Sunniva, lays out the advantages for investors.

Providing a supply of high-quality cannabis products through Canopy Growth’s unparalleled retail and distribution channels, allows us to accelerate the execution of our business plan and distribution strategy.

While the advantages in this deal for Sunniva are apparent, some investors may be wondering about WEED’s motivation in concluding this deal. Clues are available for investors. Canopy Growth’s President, Mark Zekulin, shared these thoughts.

Through provincial distribution channels, brick and mortar locations, and our online Tweed Main Street e-commerce platform we are diversifying our ability to deliver a one-stop shopping experience to consumers and provincial bodies alike. With partners like Sunniva, we are well positioned to capture market share through robust supply channels.

More supply, greater product diversity. As Canada moves toward the legalization of recreational cannabis use, most industry observers are still anticipating a supply shortfall at some point, as new cannabis demand outpaces the expanding cultivation capacity. For WEED, lining up additional suppliers for its large-and-growing distribution channels is prudent management. 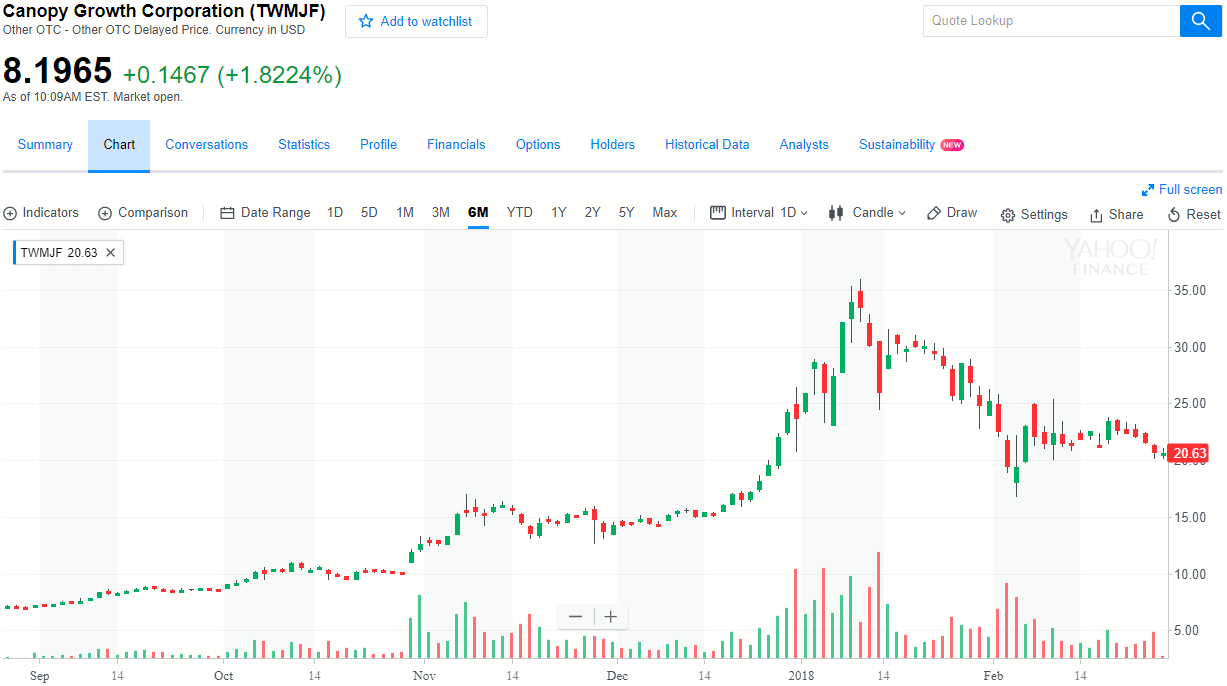 For Canopy Growth, the incentives are not quite as clear. Yes, with this massive deal, TWEED, their distribution line, will have more strains to offer consumers making them even more of an one stop shop, and they will have more production capacity of their already popular strains. However, if we take a closer look we will remember the nearly 10% purchase of Canopy by Constellation Brands, Inc. (STZ) the alcohol distributor, last year. What Constellation Brands brings to the game for Canopy is their network and knowledge of marketing and distribution, something that Canopy has been very focused on lately and that Sunniva can help with.