Later this week, we have a chance to make a major breakthrough in reforming marijuana policy at the federal level. We need your help to make it happen.

The House is expected to vote on the McClintock-Blumenauer amendment, which would prevent the Department of Justice from using funds to interfere with the implementation of state laws that have legalized marijuana for adults. Since 2014, Congress has upheld a rule preventing federal interference in states’ medical marijuana programs, but this goes further and includes adult-use legalization, too.

Please contact your Representative in Congress right now, and ask them to support the McClintock-Blumenauer amendment.

With Illinois’ recent victory, 11 states have ended marijuana prohibition, and more than 25% of the U.S. population lives in a jurisdiction where marijuana is legal for adults. We must protect these state laws and prevent federal arrests for people operating legal marijuana businesses. 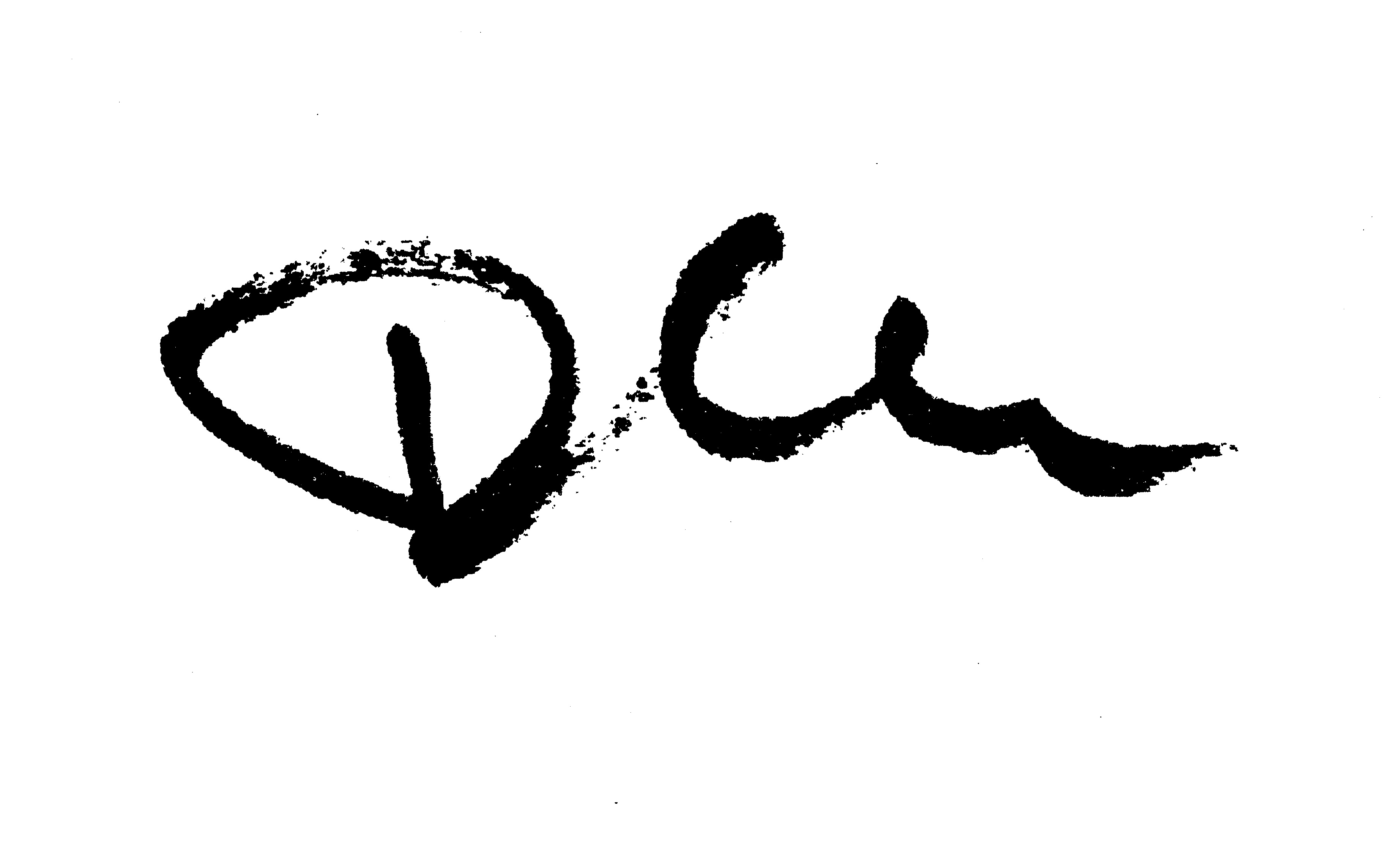