Kentucky actually has a sizable hemp crop, but the people are more interested in medical marijuana in Kentucky. There are now 30 states that have medical marijuana plus the District of Columbia, and some lawmakers are wondering what Kentucky is waiting for.

The opioid crisis is hitting Kentucky hard with nearly a thousand deaths associated with overdoses putting it 10th on the list. In particular, lawmakers are interested in seeing if legalized cannabis can do the same thing for Kentucky that it did for Colorado in terms of reducing opioid overdose deaths. Senate bill 188 was filed last week and would legalize and create a medical marijuana market for Kentucky. 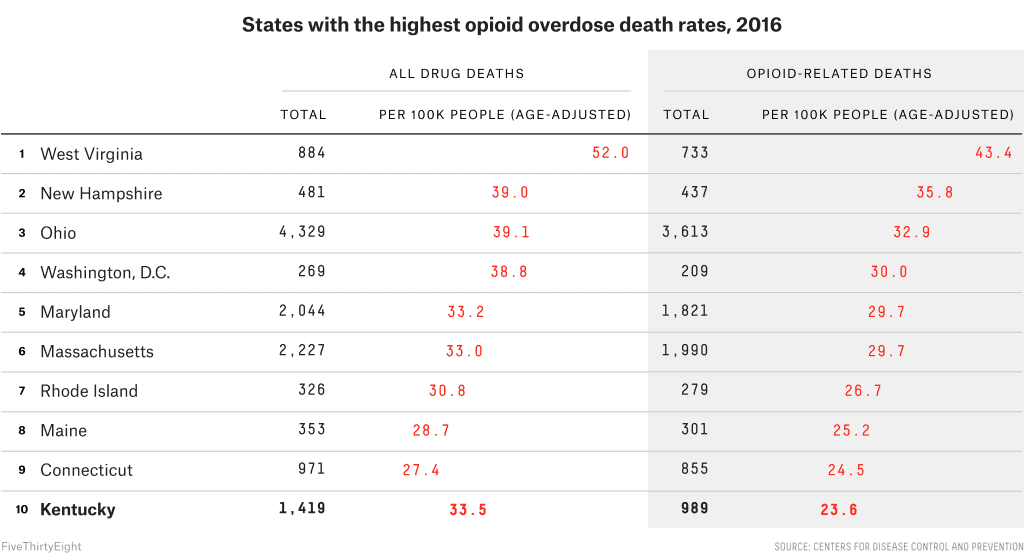 “There are too many to count … Kentuckians are begging for an alternative to opioids and prescriptions,” she said. “The natural remedy is what they are asking for.”

Longtime marijuana advocate Dan Seum, a Republican, is a sponsor of the bill.

Several other bills have been filed regarding marijuana already this session, all aimed at creating additional revenue streams for the Commonwealth.

One, sponsored by Seum, would legalize recreational use. Another clears the way for more use of CBD oil and another would increase research of marijuana uses.

The Secretary of State, Alison Lundergran Grimes, has proposed another measure that needs to be voted on first in the house of representatives. Other measures would create a recreational marijuana market as well. In order for any marijuana legalization measure to pass, Governor Matt Bevin would need to sign the bill and he has been a major opponent to any sort of legalization of cannabis in Kentucky. Will Kentucky have to wait for a new governor in order for a chance at a medical marijuana program?