CBD strains are a new focus for growers who are engineering plants to have little or no THC and high amounts of the non-psychoactive compound driving medical marijuana progress. CBD (Cannabidiol) is one of approximately 80-100 known cannabinoids shown to have a laundry list of medical benefits.

Here’s a few popular strains that should be fairly available in dispensaries: You can’t talk about CBD strains without mentioning THE strain that got a nation’s attention. The strain’s name comes from an homage to Charlotte Figi, one of the more well known success stories. Charlotte, now 6 years old has been taking this strain to treat her Dravet Syndrome. It’s not just a rare Grateful Dead song played in concert once a decade. This strain is a high CBD indica strain known for treating pain and anxiety by massaging your mind with a calming vibe. The strain was created by cross breeding Purple Kush and Mazar-I-Sharif.

One of the most progressive countries in the world in terms of cannabis research is Israel. In fact, THC was discovered by Israeli doctor, Raphael Mechoulam at the Hebrew University of Jerusalem. He was the first to isolate tetrahydrocannabinol with his team. Midnight is another breakthrough coming from Israel. The strain helps fight pain while allowing for cognitive awareness, which makes it a good daytime medicine. What do you get when you cross Sour Diesel and Tsunami? You end up with a high CBD strain with lower THC leverls under 10{f1d755e3d686d84b3fba3fb9da3bc25d6eb08724c18385fd50146d58c836a6dd}. The patient will feel a little effect from THC, but anyone who love Sour Diesel will tell you it’s a grat strain to give you energy and motivated creativity. VK pulls double duty giving the user a high amount of CBD and a high amount of THC. Patients who like the couch lock kind of high will love it for that, along with serious pain killing relief. This sativa-dominant high CBD strain has minute levels of THC under 2{f1d755e3d686d84b3fba3fb9da3bc25d6eb08724c18385fd50146d58c836a6dd}. Patients will love the euphoric body sensation it promotes along with a nice groovy calmness. Patients have reported feeling more alert and focused after using ACDC. When the Harlequin strain has a love child with Jack the Ripper and you have a high CBD indica strain named after the legendary punk band Pennywise whose mascot was a killer clown. Stephen King is bringing Pennywise to life in the book-to-movie adaption of It. Harlequins are young clowns and Jack the Ripper was a famous serial killer. This strain is highly effective in treating PTSD and has a CBD:THC ration of 11:1. That means the nominal amount of THC may not even be felt. Maybe they could’ve named it after a happy clown who helps people? Take the G13 Haze strain and combine it with MK Ultra and you have a 50/50 strain with equal parts THC and CBD called Cannatonic. The mind/body high has nice synergy feeding off each other giving the patient a soothing and calming vibe. 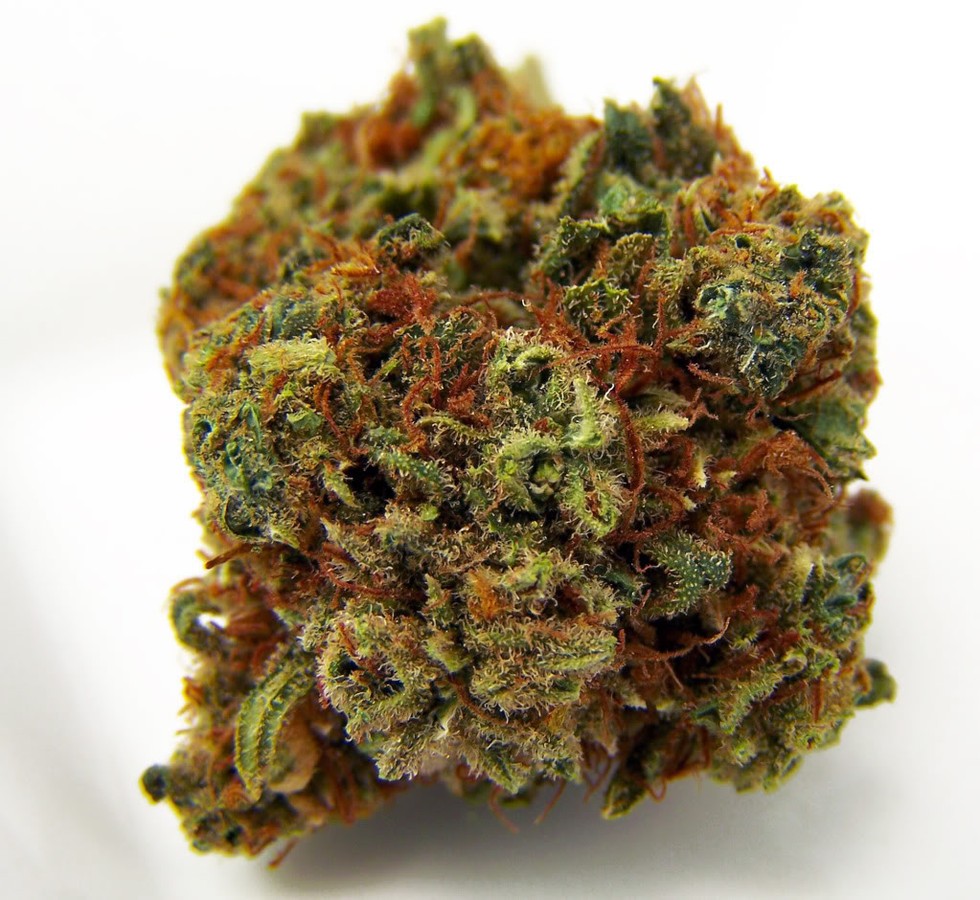 This is a strain that combines four unique genetic variances to achieve its full effects. With little to no THC, there’s almost no psychoactive effects which is interesting because it reduces a patient’s anxiety and pain levels. Patients also feel very focused and energized when using Harlequin.