One of the greatest financial dangers that cannabis businesses are currently contending with is 26 U.S. Code § 280E – (Expenditures in connection with the illegal sale of drugs). It is particularly relevant considering we are in tax season and state legal cannabis business do not receive any federal deductions or credits for taxes paid in 2017 due to 280E. That’s right, even though the federal government says marijuana is completely illegal, they still make cannabis businesses pay taxes. For some companies, this represents many hundreds of thousands of dollars that are just gone since they are giving up anywhere from 70% to 90% in taxes. It is one more giant cost to a cannabis company and one more factor investors must consider when buying a cannabis company.

Cannabis Wheaton Income Corp. (NASDAQOTH:CBWTF) is what is referred to as a royalty company. Royalty companies are an alternative to equity or debt financing that has a lot less overhead costs. Instead, a royalty company typically seeks to gain a percentage of the revenue generated by the company it finances. The only real downside to the business model is that it takes a lot of upfront cash. In this instance, what Cannabis Wheaton looks to get is a percentage of the cannabis produced from the grower it has financed. They end up receiving the cannabis product at a significantly discounted price relative to buying it wholesale, and then they turn around and sell it at market price, taking the difference as a profit. 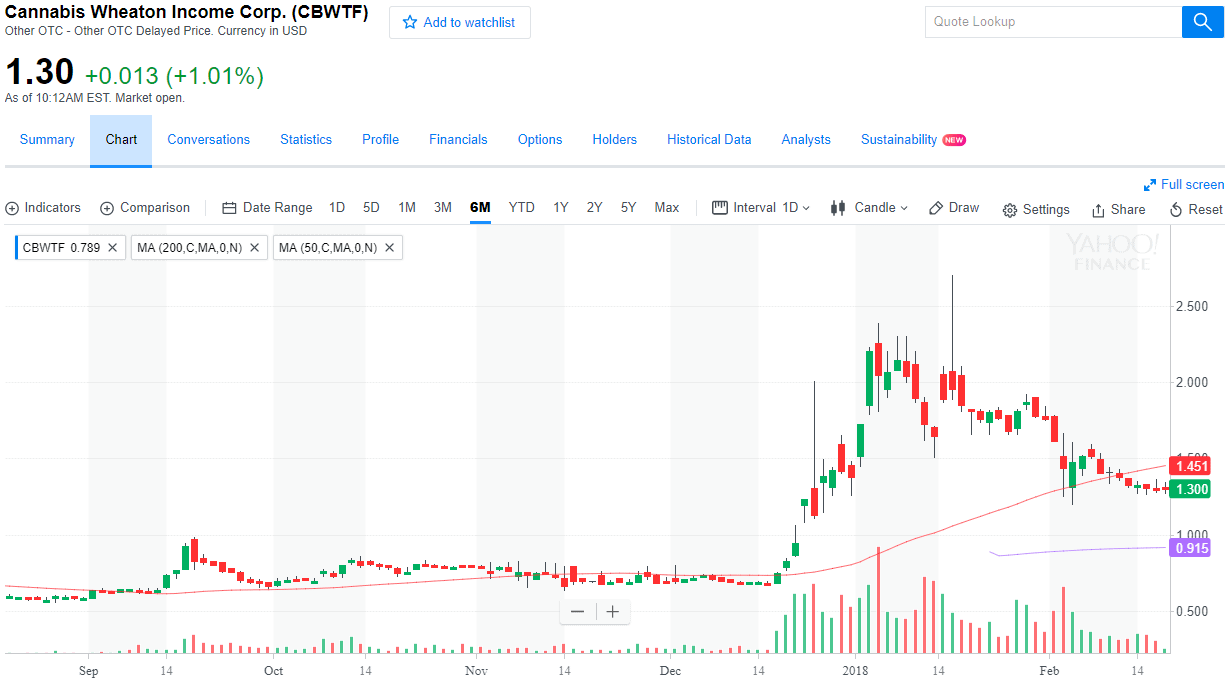 As it stands now, assuming all of its licensed growers meet production expectations, the company could receive and sell 230,000 kilograms of dried cannabis by 2019. That would likely place it among the top three sellers of cannabis in Canada at this point, with Canada on track to legalize recreational weed by this coming summer.

Here in the United States a Canadian royalty company, FinCanna Capital Corp. (CSE:CALI), just signed a binding term sheet to finance Gram CO Holdings LLC out of Oakland, California. Gram is a cannabis extraction company and the deal represents one of the first royalty financing ventures from a company in Canada signing with a United States based company. Paying federal taxes for either company may be a nightmare.

OrganiGram Holdings (NASDAQOTH:OGRMF) (TSX:OGI.V) is an interesting Canadian cannabis grower because it is modest in size relative to its competitors and has elected not to expand its growing facility locations throughout Canada, but instead to focus on growing their single Moncton facility in New Brunswick. What it suggests is that the company may be setting itself up for a buyout. For an aggressive investor, this may represent an opportunity. 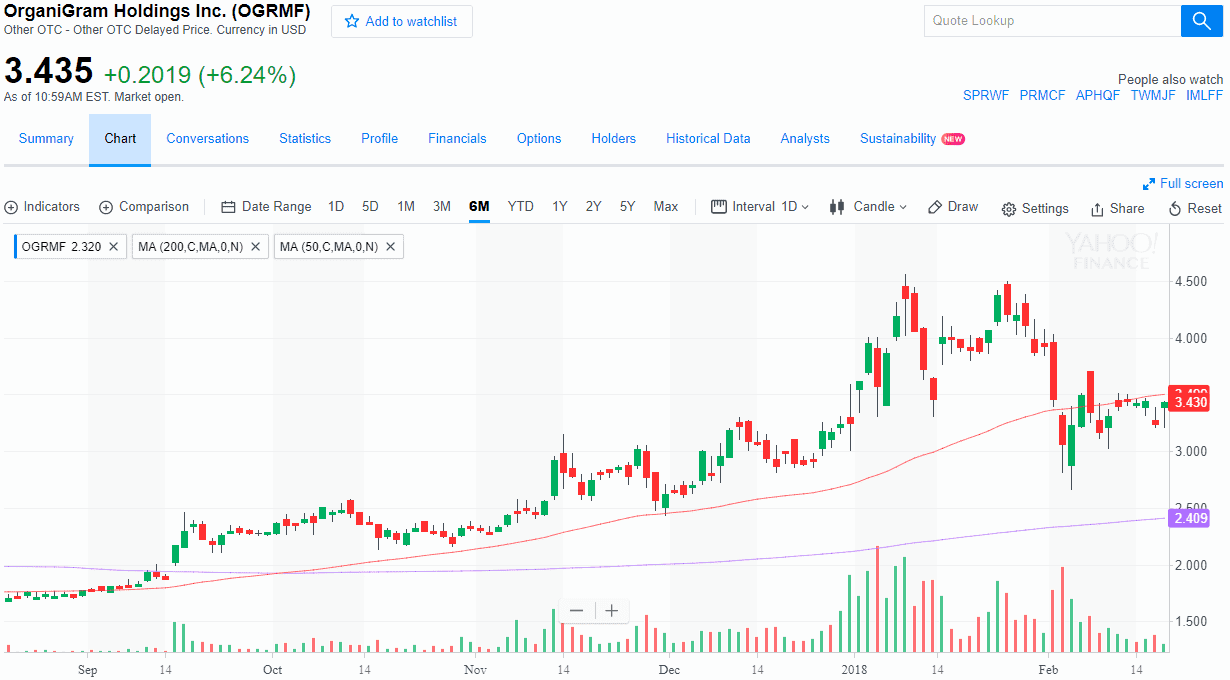 Speaking of margin boosts, OrganiGram has also embraced the push away from dried cannabis and toward higher margin cannabis oils. In its most recently reported quarter, it announced sales of 419,000 ml of cannabis oil, well more than the 178,000 ml it sold in the sequential fourth quarter. Since these oils are a significantly higher priced product, it should help OrganiGram push into the black quicker than its peers.

There are some cannabis stocks that aggressive investors may consider, but remember that when tax season rolls around, things can go haywire.