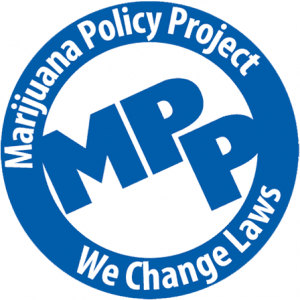 CONCORD, N.H. — The House Criminal Justice and Public Safety Committee approved a bill Tuesday (13-7) that would legalize possession and limited cultivation of cannabis for adults 21 and older in New Hampshire. A full House vote on HB 1648 is expected to take place on Thursday, February 6.

HB 1648 would allow adults 21 and over to possess up to three-quarters of an ounce of cannabis, five grams of hashish, and up to 300 mg of cannabis-infused products (currently a violation punishable by a civil fine). It would also permit cultivation of up to six plants (including up to three mature ones) at home in a secure location that is not visible from other properties. A summary of HB 1648 is available here.

The House of Representatives passed a similar bill in 2019, HB 481, that would have legalized cannabis in the state. That bill, which unlike HB 1648 would have created a regulated and taxed market, ultimately died in the Senate after being referred for “interim study” by the Senate Judiciary Committee.

Polls published by the University of New Hampshire Survey Center in 2019 found that an overwhelming amount (68%) of Granite Staters are in favor of legalizing cannabis. Notably, support for legalization is more popular than any elected official in the state.

“Like most Granite Staters, this committee understands that it’s time for New Hampshire to stop prohibiting cannabis. Adults in the “Live Free or Die” state should not be punished for their choice to use a substance that is objectively less harmful than alcohol. Now that New Hampshire is literally surrounded by jurisdictions where cannabis is legal for adults, our current policies can no longer be justified in any way. It’s time for the House, Senate, and Gov. Chris Sununu to work together and move cannabis policies into the 21st century.”