The Kush Clicks Cannabis Advertising team is LIVE in Las Vegas for the Marijuana Business Conference. The conference is held every year in Las Vegas and this year is the biggest with over 14,000 attendees and almost 700 vendors.

Last night, the Kush Clicks team was able to mingle before the event at the CLAB networking event at Wayne Newton’s Casa de Shendandoah with some of the industry elites.  Not only were we able to visit Wayne Newton’s ranch, but we got to see him perform!

We were able to sit down and chat with Todd Denkin, CEO of DigiPath Inc who was helping to promote a Hurricane Relief Effort for Medical Cannabis in Puerto Rico. The charity was raising money to help medical cannabis patients in Puerto Rico get free medical marijuana.

We briefly chatted with another sponsor, Krista Whitley of WeekendBox.com, who has made major strides in the local Vegas cannabis industry with her cannabis box of goodies. She said that her company has already expanded into California and will continue to acquire licenses to sell in each state.

We will be reporting from the conference when we meet some companies that are doing big things in the legal marijuana industry.

If you are in Vegas, make sure you stop by the Kush Clicks Cannabis Advertising booth. We are located at Booth #3407. Come by and say hello or follow us on Twitter and Facebook for the latest updates! 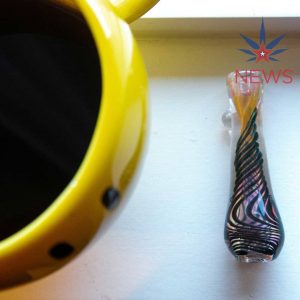 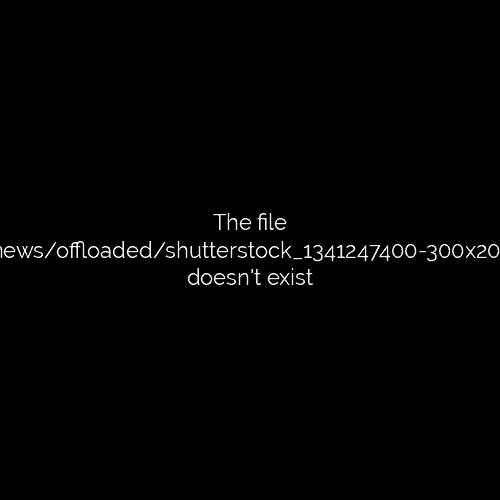 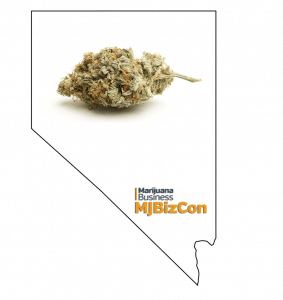