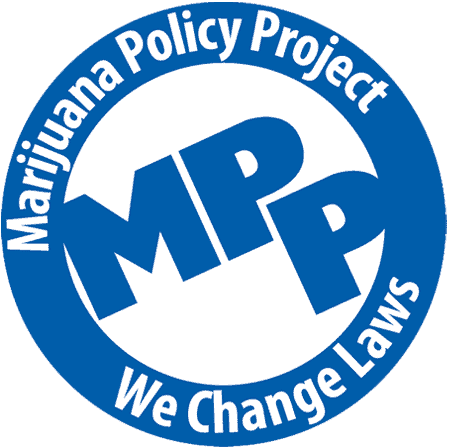 The adult-use legalization initiative would legalize marijuana for adults aged 21 and over, establish a system for regulated sales of marijuana, and require the state legislature to enact a hemp cultivation law.

South Dakotans for Better Marijuana Laws, the campaign leading the constitutional adult-use legalization campaign, submitted over 50,000 signatures for its initiative in November. New Approach South Dakota, the campaign backing the medical marijuana effort, submitted over 30,000 signatures for its statutory initiative to enact a medical marijuana law for patients with debilitating medical conditions. The minimum number of signatures required for a constitutional initiative is 33,921. For a statutory initiative, 16,961 signatures are required.

Despite significant support among a majority of voters, politicians in South Dakota have failed to reform the state’s broken marijuana laws. South Dakota’s current laws are some of the harshest in the country. Industrial hemp and all forms of CBD oil are illegal with the exception of the FDA-approved medication Epidiolex. Governor Noem previously vetoed a bill to legalize the cultivation of hemp. This past September, she reiterated her opposition by pledging to veto the issue again in 2020.

“South Dakota will become the first state in American history to vote on medical marijuana and adult-use legalization initiatives on the same ballot. The adult-use legalization initiative will greatly benefit the people of South Dakota by ending the injustice of arresting otherwise law-abiding adults for marijuana offenses. It will focus law enforcement resources on fighting serious crime, generate new tax revenue for the state, and create jobs. At this point, it appears increasingly unlikely that Congress will pass legislation this year to fix our nation’s broken federal marijuana laws. Therefore, it is crucial that our movement win as many ballot initiative campaigns as possible this November and increase the pressure on Congress to take action. That is how we will ensure success at the federal level in 2021.”

Visit the South Dakotans for Better Marijuana Laws website for more information about the ballot initiatives, including the complete initiative texts.

The Marijuana Policy Project is the nation’s largest cannabis policy organization. It has been a leading advocate for federal cannabis policy reform since its founding in 1995, and it has played a leading role in most major state-level reforms that have occurred over the past two decades. For more information, visit https://www.mpp.org.